It could possibly be the Holy Grail of the artwork world.

A newly found sketch of Jesus Christ that’s been gathering mud for hundreds of years is probably going an unknown masterpiece by Leonardo da Vinci, in accordance with consultants.

The beforehand unknown red-chalk drawing — which depicts the son of God with a vacant, Mona Lisa-like gaze —  was held in a non-public assortment at a financial institution in Lombardy, Italy earlier than it not too long ago surfaced, in accordance with the UK’s Telegraph.

“It’s a remarkably stunning and refined work and I’m completely satisfied it’s a sketch by Leonardo,” Annalisa Di Maria, an Italian artwork historian who studied the sketch, advised The Telegraph.

To find out if the piece was made by the world-renowned Renaissance artist, consultants examined the paper and located it dates again to the 16th century — across the time da Vinci sketched “Portrait of a Man in Pink Chalk” in an identical fashion and medium, in accordance with consultants.

She added, “The rendering of the beard is virtually similar to Leonardo’s self-portraits, as are the eyes. And the portray is in pink chalk, which the artist used lots, together with within the sketches for The Final Supper.”

Others, who hadn’t but seen the artwork in individual, stated they’d want to look at whether or not it was drawn by a left-handed individual. 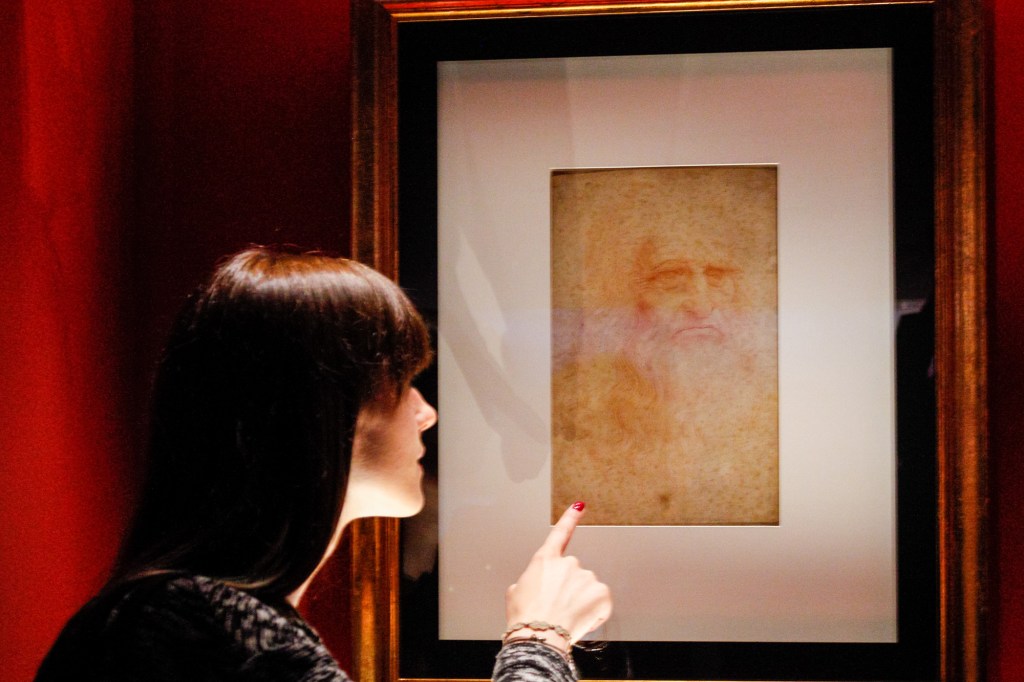 An Italian scholar claims to have found a brand new drawing of Jesus Christ by Leonardo da Vinci.

LightRocket by way of Getty Photos 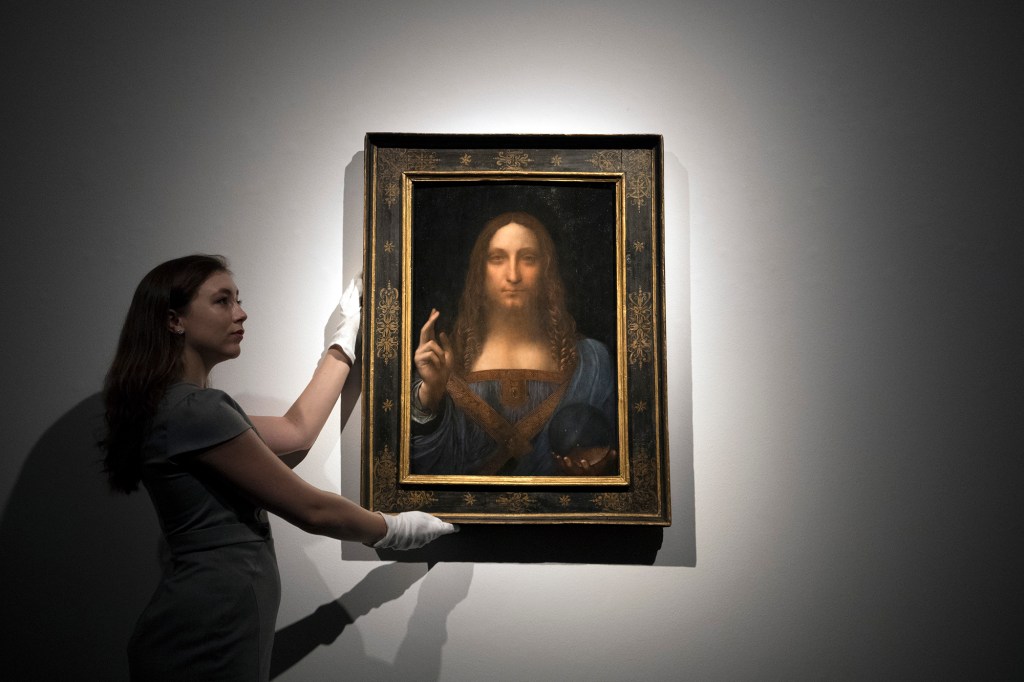 “I would wish to see whether it is drawn left-handed. Leonardo drew every thing along with his left hand,” stated Martin Kemp, emeritus professor within the historical past of artwork at Oxford College, advised the The Telegraph.

The piece is now within the arms of two collectors from the northern Italian city of Lecco, who acquired it from a non-public assortment. A prolonged research of the art work will probably be offered in Florence after Italy will get its second wave of the coronavirus below management, the paper reported.

It wasn’t instantly clear the place the artwork had been stashed for hundreds of years.

Da Vinci, who was born in 1452, created masterpieces reminiscent of “The Mona Lisa,” “The Final Supper” and “The Vitruvian Man.”